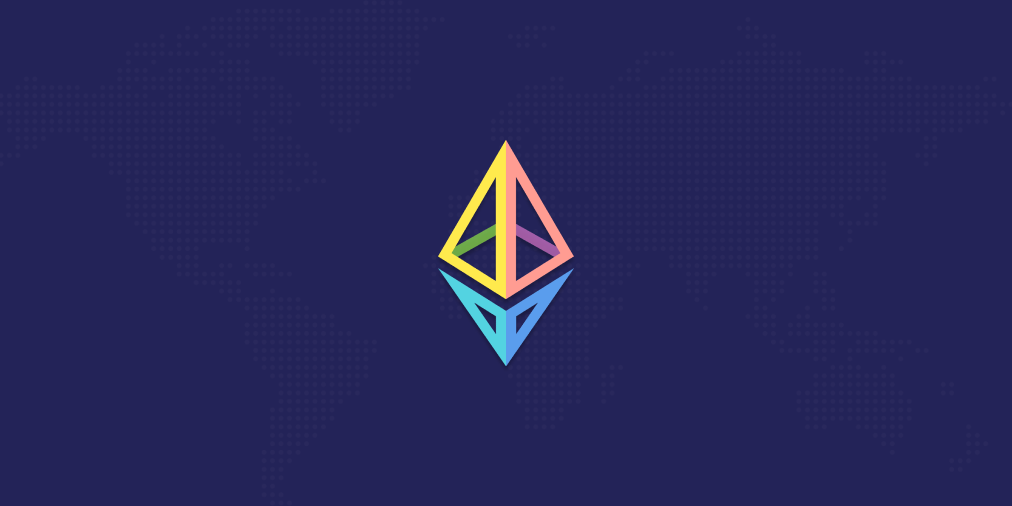 After much speculation over the past few years, Ethereum 2.0 is finally on the cusp of getting launched. The final release is expected to happen on the first day of December 2020. On 4th November, the Ethereum foundation made the first version of Eth2 specifications public.  As of now, the deposit contract is live. The platform can raise the necessary amount of funds required to trigger staking. Stakers interested to participate in the process can deposit their 32 ETH deposits to the contract.

Before looking into the features and functionalities of Ethereum 2.0 in further detail, let’s have a look at its development timeline.

The Ethereum Foundation was set up in July 2014. Headquartered in Bern, Switzerland, the foundation was initiated by Anthony Di Iorio, Charles Hoskinson, Gavin Wood, Joseph Lubin, Mihai Alisie, and Vitalik Buterin. The idea of Ethereum 2.0 was conceived within a year from the launch of the foundation. In July 2015, immediately after the Ethereum mainnet frontier launch, Ethereum 2.0 was thought of as a crucial upgrade to Ethereum’s public mainnet. The basic motive behind the idea of Ethereum 2.0 was to accelerate the usage and adoption of Ethereum by making its performance more up to the mark. At a functional level, the plan was to shift away from the ‘Proof of Work (POW)’ architecture of consensus mechanism to the Proof of Stake (POS) consensus mechanism.

Why did the developers feel the need to shift away from PoW to PoS? An answer to this question would help us to delve deeper into understanding why Ethereum 2.0 was considered such a major upgrade.

The Shift to PoS and Its Importance

Ethereum 2.0 derives its importance from its consensus mechanism. Proof of Strength or PoS consensus mechanism improves the crypto-economic incentive structure that is used for validating the Ethereum blockchain. The existing mechanism of Proof of Work requires miners to run nodes and spend their computational energy to solve complex mathematical problems. The miner who solves the problem first gets the opportunity to mine the immediate next block.

There are reasons why pioneering blockchains like Bitcoin, Ethereum, and Litecoin chose to opt for the PoW consensus mechanism. PoW blockchains are extremely secure. For anyone to compromise the integrity of a well-established PoW blockchain, it requires an enormous volume of computational power, hardware, and electricity facility. All these requirements result in a huge amount of money and time. Resultantly, it becomes a herculean task to play with the security aspects of a PoW blockchain. But, such high requirements of computational energy, hardware, and electricity make Ethereum hard to access and difficult to grow. This is where PoS offers improvement. Ethereum decided to shift towards PoS because, unlike PoW, it offers scalability and accessibility.

In the next segments, we will see how these two aspects of accessibility and scalability make Ethereum a better blockchain.

The barriers to entry in a PoW mechanism blockchain is high. As we have already discussed, mining in PoW requires huge computational powers backed by high volumes of hardware support and electricity. Since, in many areas, businesses enjoy electricity at lower cost miners tend to form companies. The costs of hardware also see a higher chance of recovery if miners achieve economies of scale by building a firm. In this way, the PoW consensus mechanism eliminates the scope of independent validators to participate in Ethereum.

Replacing Miners and Electricity: To encourage more and more individual validators to participate in the process, Ethereum’s new PoS consensus mechanism offers two changes. The first one is replacing miners with validators. The job of the validators would be to maintain the integrity of the network and receive rewards for the random selection of the next block.

When it comes to replacing the huge requirements of Electricity as applicable for PoW, Ethereum’s PoS requires 32 ETH deposits to contract.

The PoW consensus mechanism requires each block to be mined sequentially. It also limits the block size. A limited block size implies a finite amount of data to be recorded in each block. Since a block can process only a finite amount of data, it allows a finite number of transactions to be passed in each block. Therefore, there is a high probability that each time a lot of transactions would have to wait for the next block to form. This feature stops the blockchain from scaling up. However, it can be fixed by sharding in a PoS mechanism.

Sharding makes the process run parallel rather than being sequential. By shifting to PoS, the blockchain will be separated into 64 chains. Each of these separate chains is known as a shard chain. 64 parallel shard chains, running parallel to each other, resolve the issues of sequential mining and transactions waiting in the queue for long. These chains would not only run parallel to each other but their cross-chain mechanism would make them seamlessly interoperable. Eventually, Ethereum 2.0 would be able to process 64 blocks of transactions at one time improving the scalability by a huge margin.

In both the above aspects, Ethereum 2.0 is a superior version compared to the current version of Ethereum. In this context, we will look into the new staking mechanism of Eth2 in more detail in the next segment.

For staking, Ethereum Foundation has created an official deposit contract. The potential validators can deposit 32 ETHs to the contract through the launchpad.

To proceed with the launch, the contract needs to garner at least 16,384 deposits of 32 ETH each. This will be equal to 524,288 ETH which amounts to almost $200 million. To successfully conduct the launch on December 1, a minimum fund of US$200 million has to be raised at least a week before the launch. If the platform fails to raise the required amount within December 1, the launch will be delayed to seven days after the funds are raised.

If any validator fails to stay online for the required time or fails to credibly carry out computational responsibilities, he/she will see a notable decrease in their block rewards. This penalty mechanism intends to reduce the number of inconsistent validators on the network.

To maintain its integrity Ethereum 2.0 has plans of penalizing dubious validators as well. If any validator tries to disrupt the integrity of the network, by validating incorrect data history or in any other way, all 32 staked ETH of that validator would be slashed.

The road ahead for Ethereum 2.0 is not entirely free of challenges. In August 2020, the Ethereum Medalla testnet launch experienced block finality issues. There were differing opinions within the community about the origin of this issue. Many of the community believed that these issues occurred due to the lack of incentives for staking. Some in the community hinted towards problems within the software. As it stands now, Ethereum Foundation is of the firm view that most of its software clients are mainnet launch-ready.

Overall, Ethereum 2.0 offers a perfect blend of improved scalability and accessibility without compromising the security of the network. Participants are eligible to get rewards for maintaining the network. One can run his/her own validators with 32 ETH, using a third-party provider to stake their 32 ETH, or pooling their funds with others. To facilitate more extensive usage, Ethereum 2.0 will host several other credible products and solutions within its ecosystem. These products include ConsenSys PegaSys and Codefi teams.