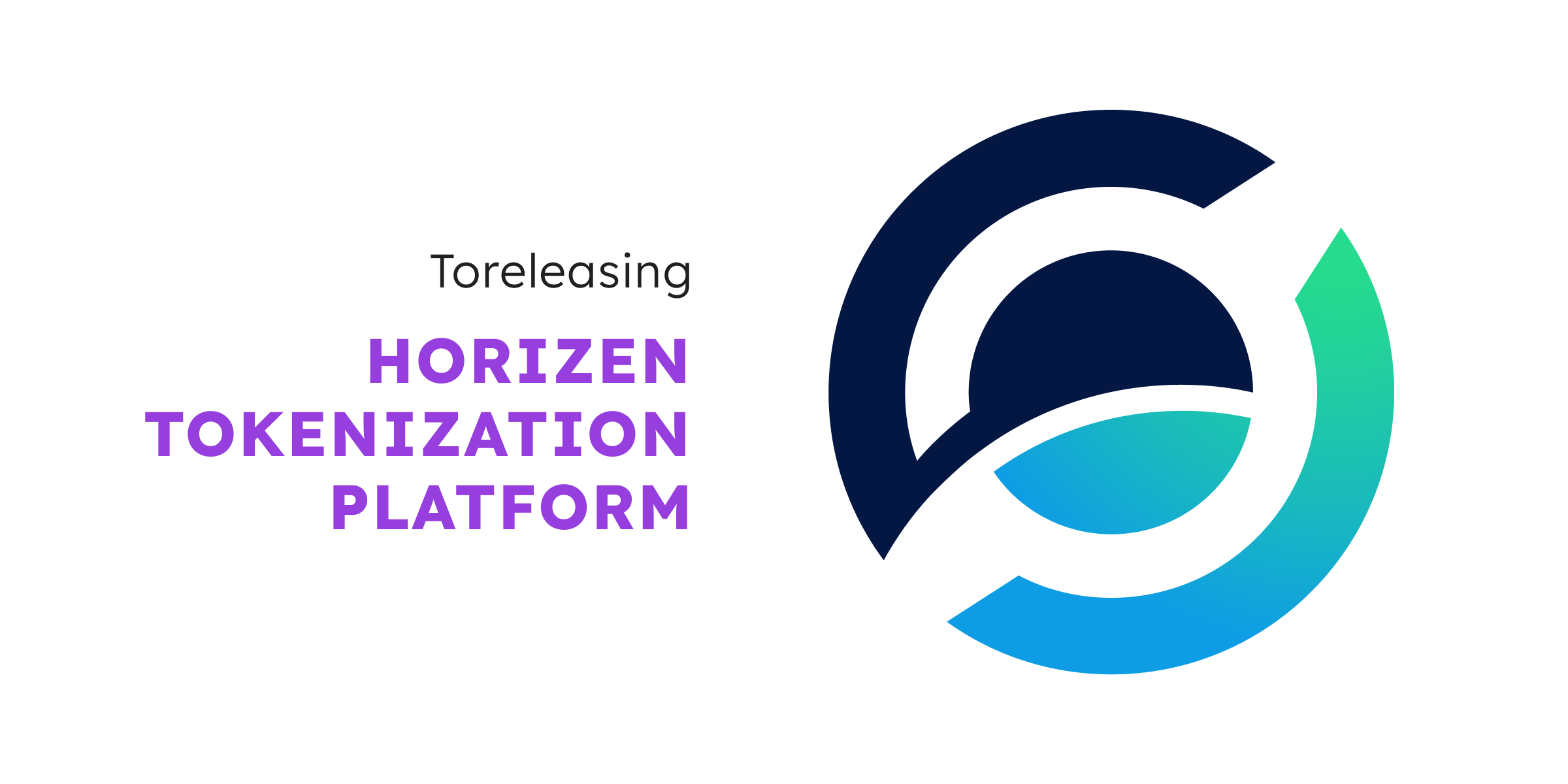 Horizen announced that their Tokenization Platform is slated for release by the end of Q1 of 2022.

This announcement came from the Co-Founder and CEO of Horizen Rob Viglione within the Weekly Insider Program on January 10, 2022.

The team at Horizen is putting an emphasis on launching the tokenization platform where they will be able to issue tokens on the Horizen mainnet, which is their commitment from the very start.

This will be a full tokenization platform, which means that it will be a new blockchain network on top of which these tokens can be created.

This blockchain will serve the specific purpose of issuing out tokens, both fungible as well as non-fungible ones.

This blockchain needs to have a full suite of required software that will make it a success. This means that the Horizen Tokenization Platform will be fully able to issue tokens as a credible crypto ecosystem.

Alongside the tokens themselves, this blockchain will also be able to launch applications that can do something through the utilization of the tokens, which can be swapped, lending platforms, or liquidity pools.

However, this will start with a sidechain for internal capabilities for at least issuing fungible tokens, and the team will do their best to include NFTs throughout the first launch.

This will be a production-grade piece of software, as well as a cryptocurrency wallet so that tokens can be retained with a solid user interface and can send as well as receive tokens, which will be a web-based wallet, alongside a block explorer so everyone can see what’s happening.

How to run a ZEN node?

If you want to run a ZEN node, you can get access to a ZEN node and start working on your project right away with NOWNodes. Here is how it works:

You will need to get a free API key by simply making an account with the service, and you can visit the documentation as a means of accessing the library of requests, after which you will be able to connect to the ZEN node through an API connection.

The API response time found at NOWNodes is less than 1 second as we monitor the state of the network on a consistent basis, 24/7, and the uptime rate is at 99.95%.

How to use Horizen Block Explorer

NOWNodes is a service that provides you with access to many full nodes and explorers through an API, one of which is the Horizen block explorer. NOWNodes also maintains full nodes of the cryptocurrency, which in turn allows the service to draw information from them at any point in time.

Hopefully, now you have a heightened level of understanding in regards to the Horizen Tokenization platform that’s slated for release by the end of Q1, 2022. Remember that you can easily run a ZEN mode and use the Horizen Block Explorer through the utilization of NOWNodes, which is fast, reliable, has a big library of sample requests, and is easy to get started with.