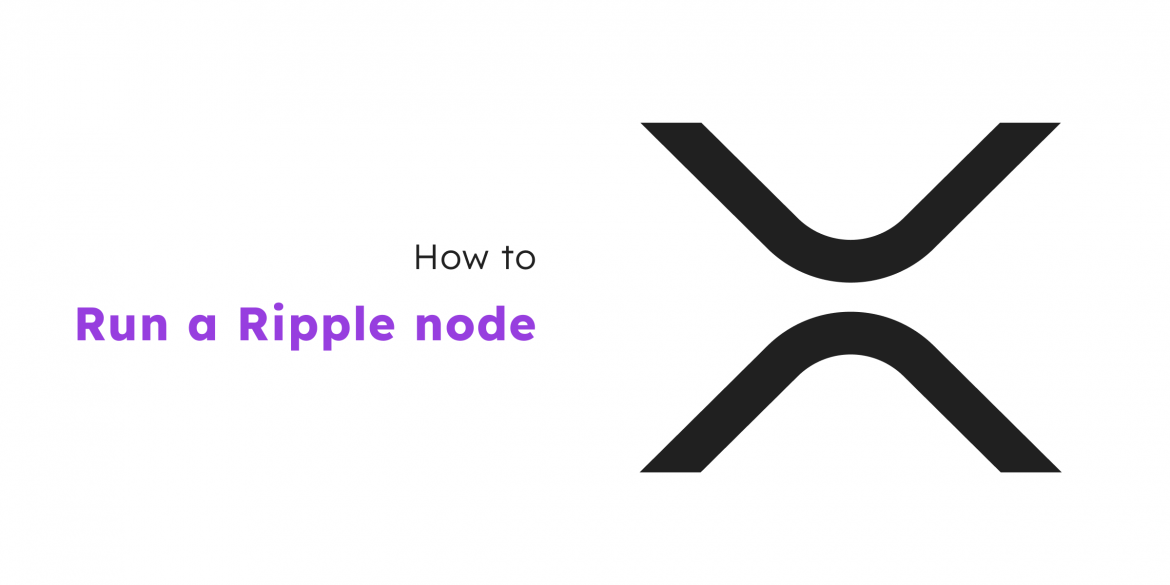 XRP is the native cryptocurrency token that is utilized across the XRP Ledger (XRPL), which is a fast, energy-efficient, and reliable decentralized blockchain network.

The main reason why this ledger was developed was to facilitate low transaction costs and provide developers with a strong, open-source foundation on top of which they can build when it comes to the creation of many demanding projects, all without hurting the environment.

The XRP Ledger was created as a payment system that can replace the pre-existing or traditional banking systems utilized on a global scale. The main competitor to XRP at the time of its creation was SWIFT.

However, XRP was created to disrupt the industry and enable people on a global scale to essentially be given the opportunity to use a payment network that does not charge them as much money.

However, there are some main differences between Ripple and XRP that you need to keep in mind. Ripple is a startup company based in San Francisco, which develops software that gets used by banks and can facilitate global payments.

RippleNet is a platform created in 2021 to offer a real-time gross settlement system, which enables secure and instant financial transactions.

Ripple is a completely separate company from XRP. XRP is a cryptocurrency that functions on top of the XRP Ledger. Anyone is given the opportunity to become a validator, and the XRP Ledger can exist and carry on living even if Ripple, for whatever reason, might go away as a company at some point in time. Ripple did not issue XRP and did not oversee XRP; it is just a single part of a large ecosystem.

If you have ever wanted to run an XRP node, today, we are going to go over just about everything you need to know when it comes to doing so.

How to set up the XRP node

If you want to connect to XRP and take advantage of its numerous use-cases, in order to do so, you need to connect to a blockchain node. You can do so through the usage of NOWNodes.

NOWNodes is a blockchain-as-a-service provider which will enable you to easily connect to an XRP node easily just by using an API key. You can connect in less than 1 second, and the connection uptime is 99.95%. This way, you can just connect to the XRP node instead of having to manually create one.

First, you will need to go to the official NOWNodes website, where you can enter your email address and click on the button that says “GET FREE API KEY.”

If you do not receive an API key that way, you can alternatively just contact the support team in order for them to email you your API key. They can be contacted through the following email address: ​​[email protected].

You can then connect to the node by using a simple command. To find a list of all of the commands used here, you will need to navigate to the official documentation and enter the proper commands in order to connect to an XRP node with ease. This is how you can easily connect to XRP node.

The XRP Ledger is essentially a decentralized public blockchain, which means that just about anyone is given the opportunity to connect their computer to the peer-to-peer (p2P) network.

They can contribute to the management of the ledger. The overall global XRP Ledger community maintains the ledger.

Furthermore, the XRP Ledger utilizes a consensus protocol specifically created to have designated servers that are called validators which come to an agreement on the order and outcome of the XRP transaction throughput throughout the span of 3 to 5 seconds.

All of the servers within the network can process each transaction by following the rules, and only transactions that follow the protocol are confirmed right away. All of the transactions are also public and feature a strong level of cryptography which enables a high level of integrity in the system. So if you were curious who runs Ripple nodes, now you know.

If you have a genuine interest in connecting to an XRP, remember that you can easily do so through the utilization of the blockchain-as-a-service provider known as NOWNodes.

Hopefully now you know everything you need to know about Ripple, the company, XRP Ledger, the network, and XRP the cryptocurrency, as well as how you can easily connect to a node and get access to all of the blockchain data that you require.