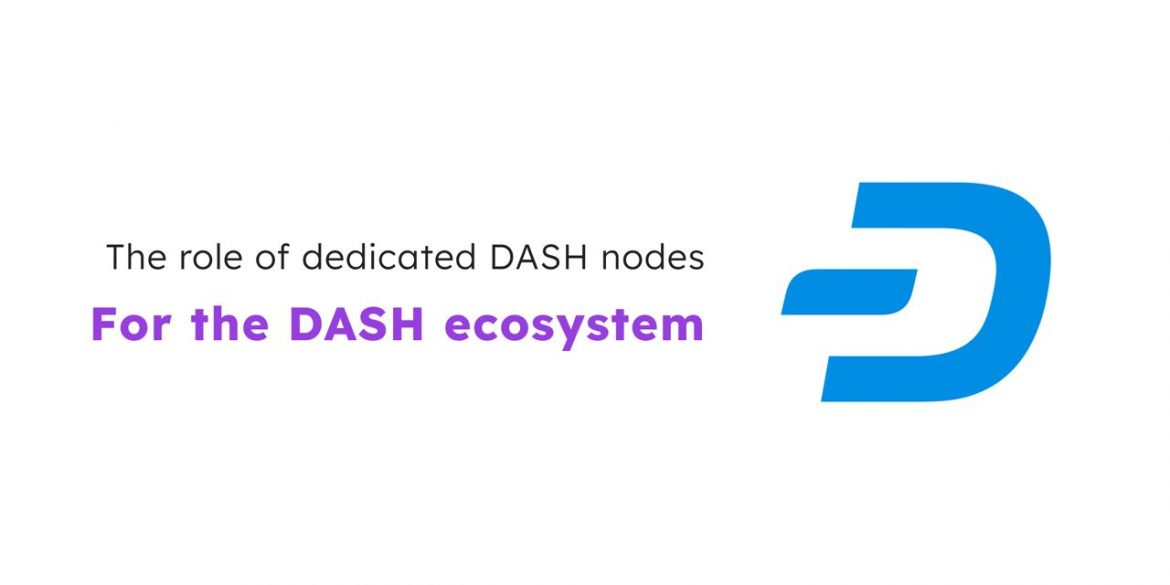 Dash (DASH) is essentially a blockchain network that offers quick, affordable payments on a global scale that can be utilized by just about anyone.

The DASH cryptocurrency is a medium of exchange for daily transactions, and a feature that has made it stand out when compared to competing networks is known as InstantSend.

Through InstantSend, users are allowed to make instantaneous transaction confirmation, and all of this is powered by Dedicated DASH nodes.

Today, we are going to explore and go over just about everything you need to know when it comes to Dedicated DASH nodes.

Pros and cons of the DASH nodes

Dedicated DASH nodes are a huge part of the broader DASH ecosystem. They are a requirement and a mandatory part of the running and maintenance of InstantSend, and CoinJoin, as well as usernames on top of the blockchain.

Each dedicated DASH node is a server that features a full copy of the Dash blockchain, which guarantees a specific minimum level of performance as well as functionality to perform specific tasks that are related to block validation.

The dedicated DASH nodes are ewarded for this service through the usage of a concept known as Proof-of-Service. Each node can also vote on governance and funding proposals, where each node has one vote, which can be yes, no, or abstain, on each proposal that is submitted to the system.

Dedicated DASH nodes are the most important ones across the entire DASH ecosystem. There are numerous decentralized applications (dApps) as well as services that are powered by the Dash network, and each of these nodes plays a major role in their overall functionality.

If you want to connect to a dedicated DASH node, you can utilize the blockchain-as-a-service provider NOWNodes, which will enable you to establish a safe and quick connection through an API key.

The Dash network has seen a high level of growth, so if you want to stay updated across all of the various blockchain data recorded on it, connecting to a dedicated DASH node is one of the best ways through which you can achieve this goal.