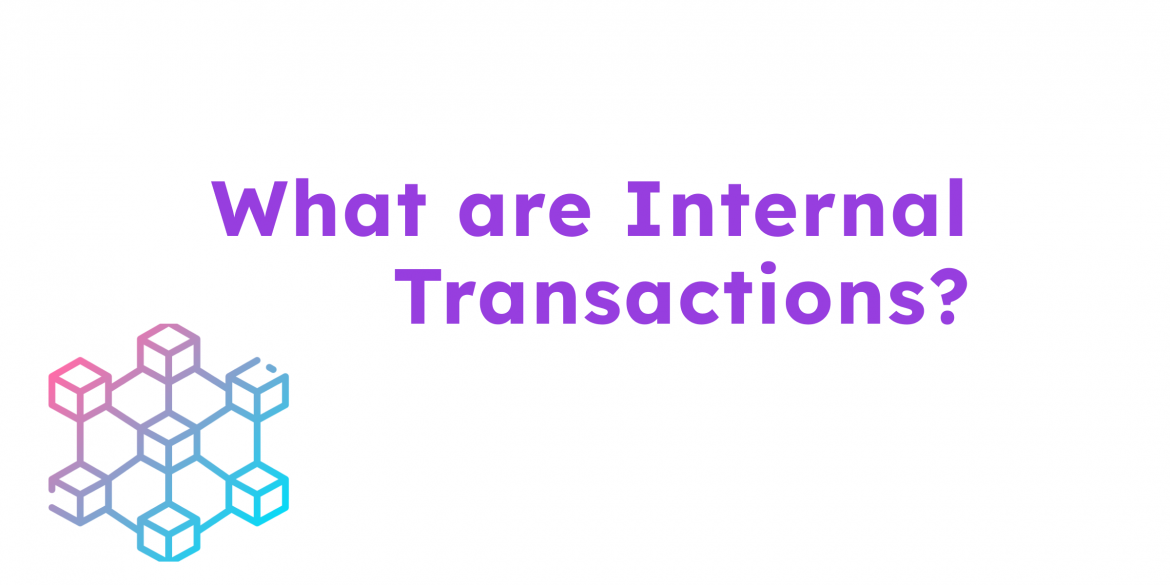 Blockchains can enable the exchange of value in ways that were not available prior to their creation.

They do so by relying on smart contracts. However, the complexity of these contracts can make it difficult for developers to understand what is actually occurring within the transaction.

Internal Transactions, as such, are the interactions from one smart contract to another. This type of transaction has seen a lot of usage in the Ethereum ecosystem as it is one of the largest blockchain featuring smart contract support.

How do Internal Transactions work?

A single transaction occurs on top of a smart contract can result in hundreds of internal transactions, all of which interact with a variety of other smart contracts or distribute value to a host of different wallets, in the use-case of an airdrop, for example.

In order to view these transactions, each user will need to run the transaction and trace the calls made. This requires additional gas fees, however.

The operation of tracing transactions can take a prolonged period. This operation is CPU intensive and takes a toll on nodes. If the node is not powerful enough, it can break while in the procedure of tracing and cause issues for the rest of the data on the node.

As such, nodes need to have a specific capacity and processing power to track internal transactions. Additionally, if a user aims to retrieve any information older than 30 minutes, they would require an Archive Node, a node containing the entire blockchain’s history.

The Issue of Internal Transactions

The trace results for the internal transaction can also be large as well as difficult for storage and retrieval at a later point in time.

There are also limitations associated with the nodes, where, if unprepared, they will typically only store data for about 30 minutes worth of blocks back. After interacting with a smart contract, the time window is important for making actions, assuming developers aim to obtain information on any probable occurring internal transactions.

How to Get Internal Transactions?

We need to see how internal transactions differ from normal ones:

Based on all of the aforementioned data, it is clear each developer will need to either gain access to an archive node in order to be able to trace internal transactions or leverage a different type of solution, one giving them access to the data within a 30-minute time window.

NOWNodes is a blockchain-as-a-service provider which gives Application Programming Interfaces (APIs) for a vast number of the blockchain network, many of which can easily provide developers or any other curious users with access to the required information.

The result of this is neither developers nor enthusiasts have to go through the vigorous process of setting up tracers or wait for results that might not eventually even come up.

NOWNodes is a service providing users with access to almost 60 available nodes, and all of them feature an API with an uptime of 99.95%.

NOWNodes also supports internal transactions, and any developer can leverage this data to build their solutions even further.