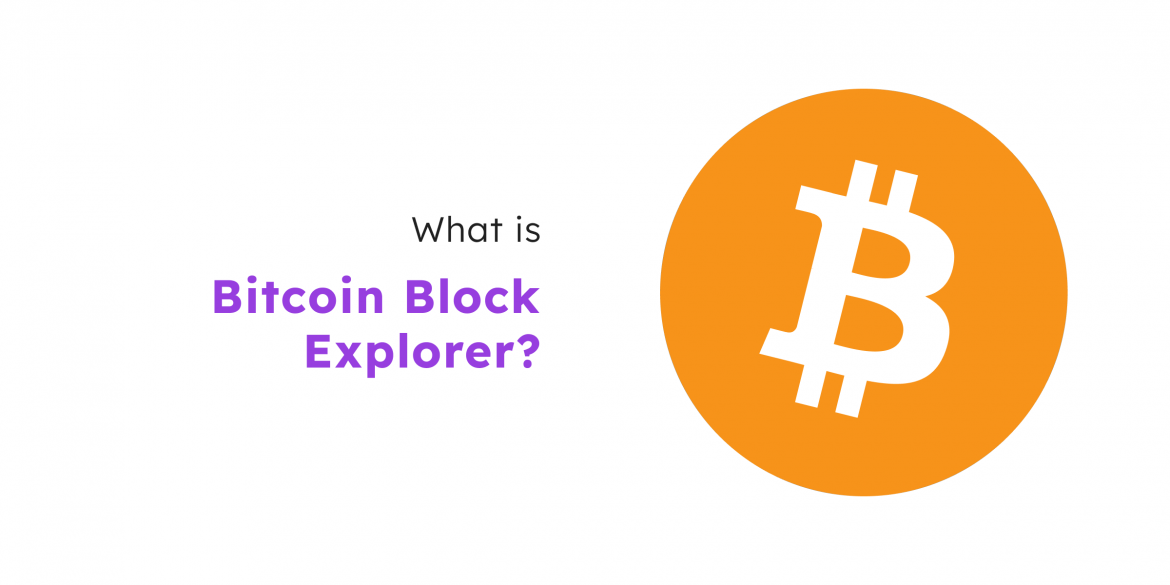 In fact, just about anyone who has heard of the term cryptocurrency has heard about Bitcoin, as it has become a household name.

The main reason why Bitcoin blew so much in popularity is due to the fact that it is the first cryptocurrency to ever truly solve the “double spending” dilemma, where through its whitepaper, we saw the introduction of the Proof-of-Work (PoW) consensus mechanism as well as the method of using miners to verify transaction on the network.

Ever since it was originally described, launched, and started gaining value, Bitcoin blew up in terms of its growth and brought the attention of millions of investors to gain interest in the cryptocurrency. Even in bearish market circumstances, the cryptocurrency and overall network have remained relevant and active.

Since then, numerous developers have attempted to launch projects that either improve the throughput of the Bitcoin network or simply wanted to develop a solution that would even bypass it in terms of performance; however, none of them have passed it in terms of value and adoption.

Today, you can use Bitcoin to essentially buy your groceries in some locations, buy clothing on e-commerce websites, pay for plane tickets, and even buy real estate with the cryptocurrency in some cases. Countries such as El Salvador even made BTC legal tender, and it is clear that this cryptocurrency is here to stay for quite a long time.

Furthermore, Bitcoin (BTC) runs through the utilization of PoW, which means that miners need to verify transactions,  which then get bundled into blocks and put in front of a previously verified block, creating a chain of blocks, all of which feature specific data.

The BTC explorer is a tool that will let you access all and any of the data stored on those blocks that are meant to be publicly accessible.

You can think of it as a search engine that will provide you access to all and any of the data that is available.

Today, we are going to explore everything that you can do when it comes to using a Bitcoin (BTC) blockchain explorer, so you can have a higher level of understanding as well as a better perspective as to how all of it works.

So what is a BTC block explorer?

With all of the aforementioned information in mind, you might be at a point in time where you are wondering what exactly a block explorer is and how it can be utilized by a variety of different users that want to get value out of using it.

Well, here is everything that you need to know about exploring and using a block explorer BTC.

You can think of a block explorer Bitcoin from the perspective or from the lens of a search engine. However, instead of it being like Google, where you can just type in what you are looking for, and it will index all search results it can find, this is more of a command-line-based block explorer, where you can bring up commands to give you a live feed of just about any type of information you require from the network.

You are essentially connecting to a block explorer and extracting data out of it that can then aid you in a variety of different ways and use cases.

In this case, we are looking at the Bitcoin (BTC block explorer, which is specifically built for the specific function of enabling users access to data within a network.

What this means is that every user gets the opportunity to explore a wide range of data types, such as the state of the network transactions, the transaction history, balances of addresses, the hash rate, or anything else that they might be interested in.

Furthermore, if utilized properly and with a high level of knowledge, due to the fact that the Bitcoin blockchain is based on the Proof-of-Work (PoW) consensus mechanism, we can extract a lot more data out of it, including data surrounding the hashrate, difficulty, block height, wallet addresses, transaction data, balance history tickers list, or anything else that you need.

Here is how you can think of it: if the data in question does indeed get publicly recorded on top of the blockchain, which does occur in the case of the Bitcoin (BTC) cryptocurrency, then anyone can connect to a blockchain explorer and analyze the data with ease.

As such, we will now be going over how a Bitcoin explorer actually works.

How does a Bitcoin block explorer work?

Whenever a cryptocurrency trader or investor gets some interest in the Bitcoin (BTC) cryptocurrency and wants to either buy it or trade it, which means that the cryptocurrency will need to move from one wallet address to another, they can utilize the block explorer and verify that the transaction did indeed occur and was successfully recorded on top of the blockchain network. They are also provided with the opportunity to view the payments for their specific wallet addresses.

They can take advantage of a BTC block explorer and ensure that their systems have indeed mined a block and that they have received the reward for doing so in the form of BTC. Additionally, they can find numerous details surrounding a specific project that’s built on top of Bitcoin even before they engage with it.

What all of this essentially means is that through the power of a Bitcoin (BTC) blockchain explorer, you can get a live feed of all of the transactions, and this could prove to be convenient in both cases.

The Best bitcoin block explorer will give you access to the public history of Bitcoin addresses and can figure out what they have received, and their account balances through a BTC explorer.

There are specific Bitcoin explorers that will even provide you with an additional level of functionality by letting you view the biggest transactions that have occurred within a specific time frame, which can be a day, 7-days, a week, or even a month.

Note that each block explorer will typically feature its own user interface, structure, and specific commands that you can utilize.

There are multiple reasons why someone might have a genuine level of interest when it comes to the usage of a block explorer. The main use case is to extract data from the blockchain in question.

There are numerous ways through which this can be utilized and be beneficial to different groups of people. Miners can verify their transactions and rewards, and traders can know when the network is more congested and when the transactions can be processed quickly.

How to use a block explorer?

If you are curious about using a block explorer, you will need to make specific requests within it.

NOWNodes is a blockchain-as-a-service provider that will enable you to get access to block explorers easily and efficiently, both through the usage of a simple menu as well as through commands that you can enter.

If you are interested in making requests to block explorers through the usage of the NOWNodes block explorer, you will need to use some of the commands listed on the official documentation.

Navigate to the official NOWNodes documentation here to find all of the required information.

For the time being, however, we will be going over some notable examples that you need to keep in mind in order to make the most out of the block explorer.

Let’s say, for example, that you are interested in checking the status of the Bitcoin network.

You can run this request, after which you will receive this output:

Now, as another example, let us assume that you are interested in getting the block hash. Here is what an example command would look like:

Maybe you want to get a transaction. Instead, this is what that would look like:

You can also send a transaction with this command:

It might be clear at this point in time that, while this may look complex, all of the commands are well-documented, and you can use them easily.

However, there is a much simpler way for you to get access to common data. Let’s dive into that option as well.

By utilizing the NOWNodes block explorer specifically created for Bitcoin (BTC), you can access three main types of data, which are split across categories. These include the general category, the stats category, and the backend category. Let’s go over each one of them individually so you can have a higher level of understanding as to how all of it works.

The general tab will showcase the price of the specific cryptocurrency, the host, the version, the synchronization, the mempool, and the type of chain it actually is.

This is followed by the stats tab, which will give you an in-depth look at information surrounding the last block, last update, transactions in the mempool, and the size of the disk.

Then there’s the backend tab that will give you access to information in regards to the version, the last block, the difficulty as well as the size of the disk.

On the top of the screen, you will also be able to view the price of the Bitcoin (BTC) cryptocurrency, ranging from All, 5 Years, 1 Year, 3 Months, 1 Month, and 1 Day, which will give you a bigger perspective as to how the token is performing both as a trader as well as a miner, so you can know what kind of decisions to make with it going forward.

Hopefully, now you have a higher level of understanding when it comes to the usage and functionality of the Bitcoin (BTC) block explorer.

Remember that there are a variety of different use-cases for a block BTC explorer and no matter what your specific use-case is, you can easily learn how to use them and get active with using them today with NOWNodes, which is a blockchain-as-a-service provider that will provide you with access to nodes and block explorers.