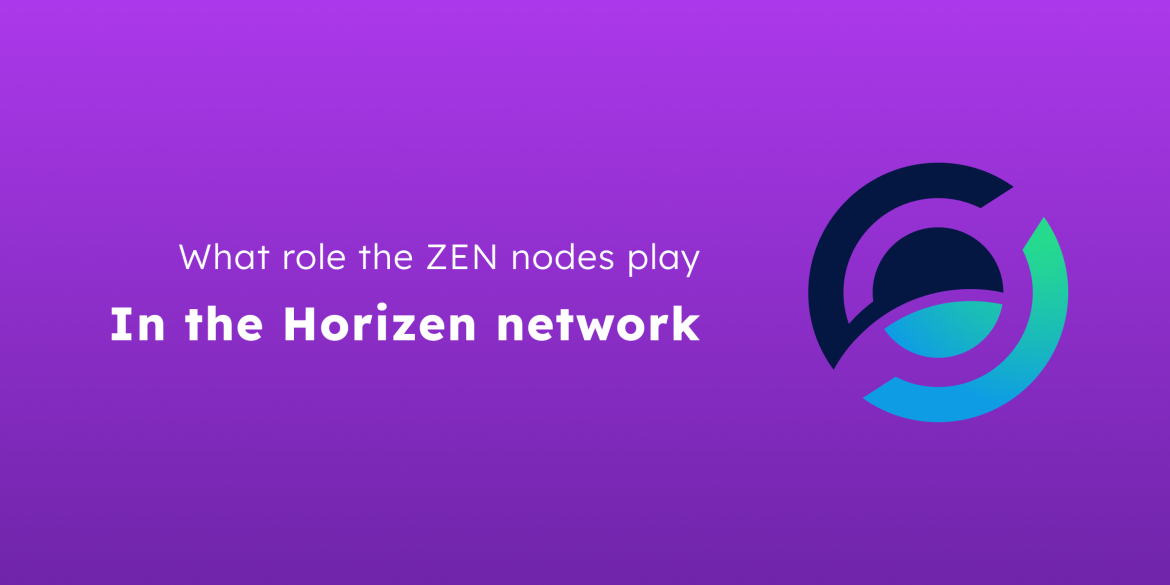 Horizen (ZEN) is one of the most popular privacy-focused blockchain networks out there.

Its main purpose is to enable the highest level of privacy, and it manages to achieve this through the utilization of ZK-Snark technology, a highly advanced solution that takes advantage of Zero-Knowledge Proofs.

The Horizon network encompasses a variety of different privacy-focused projects that can include private messengers, anonymous publications, domain fronting, and even decentralized autonomous organizations.

To make all of this work, it utilizes a unique node network, and today, we are going to go over what kind of role the ZEN nodes play in the overall operation, maintenance, and security of the Horizen Network.

Pros and Cons of ZEN Nodes

ZEN Nodes in the Horizen Networks

Horizen features a geographically dispersed node network that is aimed at improving scalability, reliability, security, and speed. In fact, the network has over 45,970 nodes in operation.

To reach this value of performance and success, it utilizes three types of nodes in the overall network.

Hopefully, now you know a bit more when it comes to the different types of ZEN nodes and what role each of them plays in the Horizen network as a whole.

If you are curious about utilizing a ZEN node tracker so you can get access to various data surrounding the blockchain, then you can utilize the blockchain-as-a-service provider NOWNodes, which will provide you with a secure connection through an API Key.

The Horizen Network is broad, and there are numerous types of nodes that, when combined, contribute to its security, maintenance, and longevity.