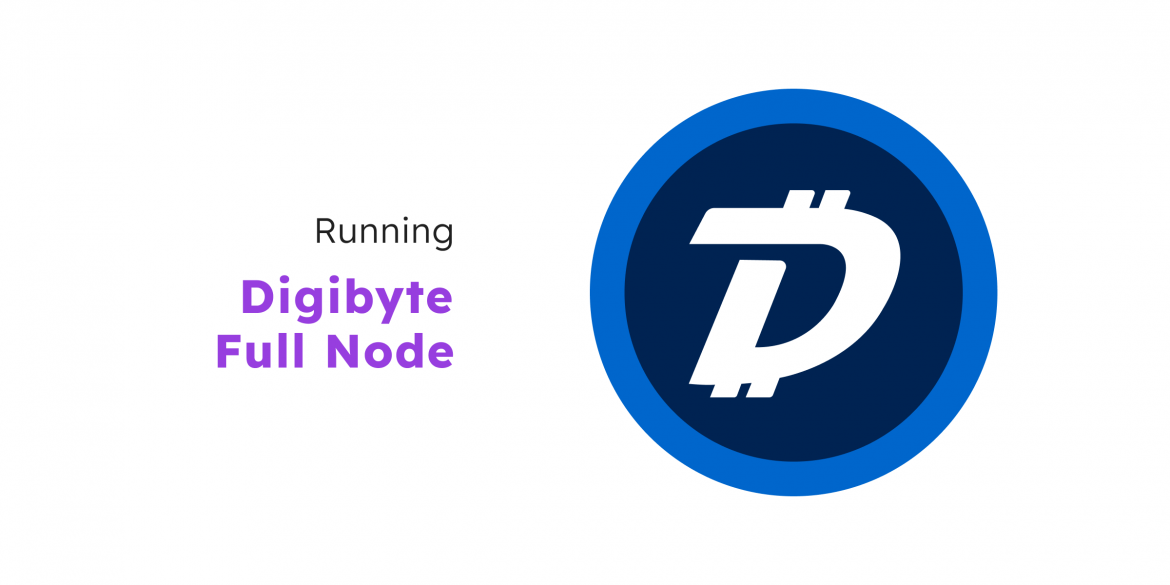 If you have ever analyzed the pure potential that running a Digibyte full node offers you as a means of launching your application within the platform in question, the chances are high that you are aware of the robust connection that needs to be conducted throughout the blockchain.

This is something that can be achieved through a DGB node, which is a full-fledged network member that will enable you to test as well as deploy all of your decentralized applications (dApps), wallets, decentralized exchange (DEX) or any other type of project that you might have in mind.

With all of this said, NOWNodes is a blockchain-as-a-service that is here to help you leverage Digibyte with minimum efforts and reduce the costs associated with maintaining a node in terms of both time and money. Let’s dive in.

Anyone that aims to keep the Digibyte blockchain as secure and as decentralized as possible will need to run a full node in order to do so. The main type of DGB node that people will typically use is this full node specifically, which is a desktop, laptop, or Digibyte-core full validation wallet.

In order for someone to run any type of DGB node out there, they will need to fulfill some specific requirements. What this essentially means is that each person or company out there will be required to have a computer that is left on for as long as possible.

Typically, this will need to be 24/7. However, every 8 to 12 hours a day is still somewhat contributing to the network. When it comes to the performance of the hardware on the computer itself, Digibyte recommends at least 4 GB of ram due to the fact that the Digibyte Core wallet will use up to 2 GB of ram by default, so having an extra leeway in terms of ram is always advisable. Additionally, there also needs to be at least 10 to 15 gigabytes of free space available.

This is due to the fact that the Digibyte blockchain network is consistently growing and will eat up more and more storage as time goes on. Then, the users that want to set up a DGB node will also be required to have a solid internet connection, typically one that does not have a data cap or a limit at all.

Additionally, there are nodes that run different operating systems, such as Windows, Linux, and macOS; however, each of them will similarly contribute to the overall growth of the network and its security.

Advantages and disadvantages of using a full DGB node

If you are curious about launching a project on top of the Digibyte blockchain network, then, in that case, you will need to ensure that you can establish access to an efficient DGB node.

You can do so manually, as we previously discussed in the types of DGB nodes section; however, this will result in high hardware costs, high electricity costs, as well as a high technical knowledge and prowess requirement that not everyone might have by default, which would lead to a lot more time and technical hiccups towards setting things up.

So, while the DGB node will let you build on Digibyte, test and deploy your dApps or DEX, as well as send and receive transactions, you might have curiosity about finding an easier route to get settled and set things up with ease.

NOWNodes is a blockchain-as-a-service that aims to solve all of these issues for you, so you can put your main focus towards the development of the dApp that you are interested in creating on top of Digibyte whilst also gaining access to all of the advantages that come with having a DGB node.

In other words, a Digibyte node is a full-fledged member of the DGB network, which participates in the block creation process and security of the network. Every single node contains a full copy of the current version of the Digibyte blockchain, so it is always updated on what is happening within the network.

This ultimately plays a crucial role in any project’s operation and allows you to promptly get the balance of any DGB address, see the transaction data, block height, or anything else that you might be interested in accessing.

How Many Digibyte Nodes Are There?

The Digibyte blockchain has a large community. Specifically, there have been more than 300,000 downloads of the nodes on a global scale, with tens of thousands of active nodes on a daily basis.

How Do I Speed Up Digibyte Wallet Sync?

When you open up the Digibyte core wallet for the very first time, you will initially see a screen telling you that you will need to sync many years’ worth of transactions. If you want to speed up your wallet sync, you will need to connect to more peers to help speed up your download. You can do this by getting your DNS address and getting some of the IP addresses connected to Digibyte. Then, navigate to the Digibyte core wallet help section, followed by the debug window and then the console window. Here you will need to manually add IP addresses with the code “addnode address add” make sure to replace “address” with the IP. Once you add several addresses, you should see the sync speed of your wallet increase.

How Long Does Digibyte Core Take To Sync?

This is a length that will be dependent on multiple factors, such as the number of peers, your internet connection, as well as the size of the network at the time you are synchronizing, but it should typically take 12 to 24 hours at the most.

Is There an Official Digibyte  Wallet?

Digibyte has an official wallet known as the DGB Core wallet, which is a full Digibyte client which builds the backbone of the network and provides a high level of stability, alongside support for SegWit and Dandelion support. There is also an official DGB Mobile Wallet, which connects to the DigiByte nodes directly and has Digi-ID features for secure authentication and support for the DigiAssets.